I was scrolling through Instagram the other day and in its depths I found one of those word pictures (totally not memes, as i’ve misidentified them previously) with a quote from Elizabeth Gilbert. You know, of Eat, Pray, Love  fame.

I was going to write a whole post on this quote and how I’ve been feeling a bit messy lately. Then I decided to see if Liz had anymore words of wisdom. Apparently, I live under a rock because woah. She sure does. Here are a few of my favorites.

It’s funny because this week I’ve been spilling over with ideas for posts. I’ll probably forget them as soon as I post this, but there was a time when I had them and they wanted me to bring them to life. I feel important. 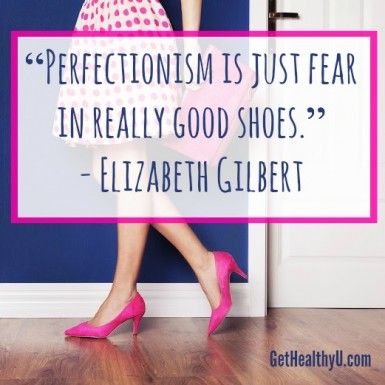 When I first read this one I was like, YAAASSSS. I’d rather know that I’m imperfect (even though, clearly, i’m not) and be OK and confident with that fact then to be scared shitless, pretending that everything is fine.

LAAWWWWD. This was another one that when I first saw it I was all, YAAASSS. This one might be my favorite because I think we’re all guilty of thinking of that person one too many times. You definitely just thought of them, right? I know. And I know it sucks but Lizzy is right, send all the love, light, rainbows and unicorns you can and then MOVE ON. Again, I know it’s easier said then done but it’s definitely something to work on. We’ll do it together. And remember, Liz has been through some shit. She’s seen it and lived it. She knows what she’s talking about.

What are your favorite quotes? Who “speaks your language” (if you will)?

Tell all your friends!

like what you just read? give these a try!

stoop tawk: texting and its rules – a rant.

stoop tawk: texting and its rules – a rant.

martina is losing it #29

I’m in with the in crowd